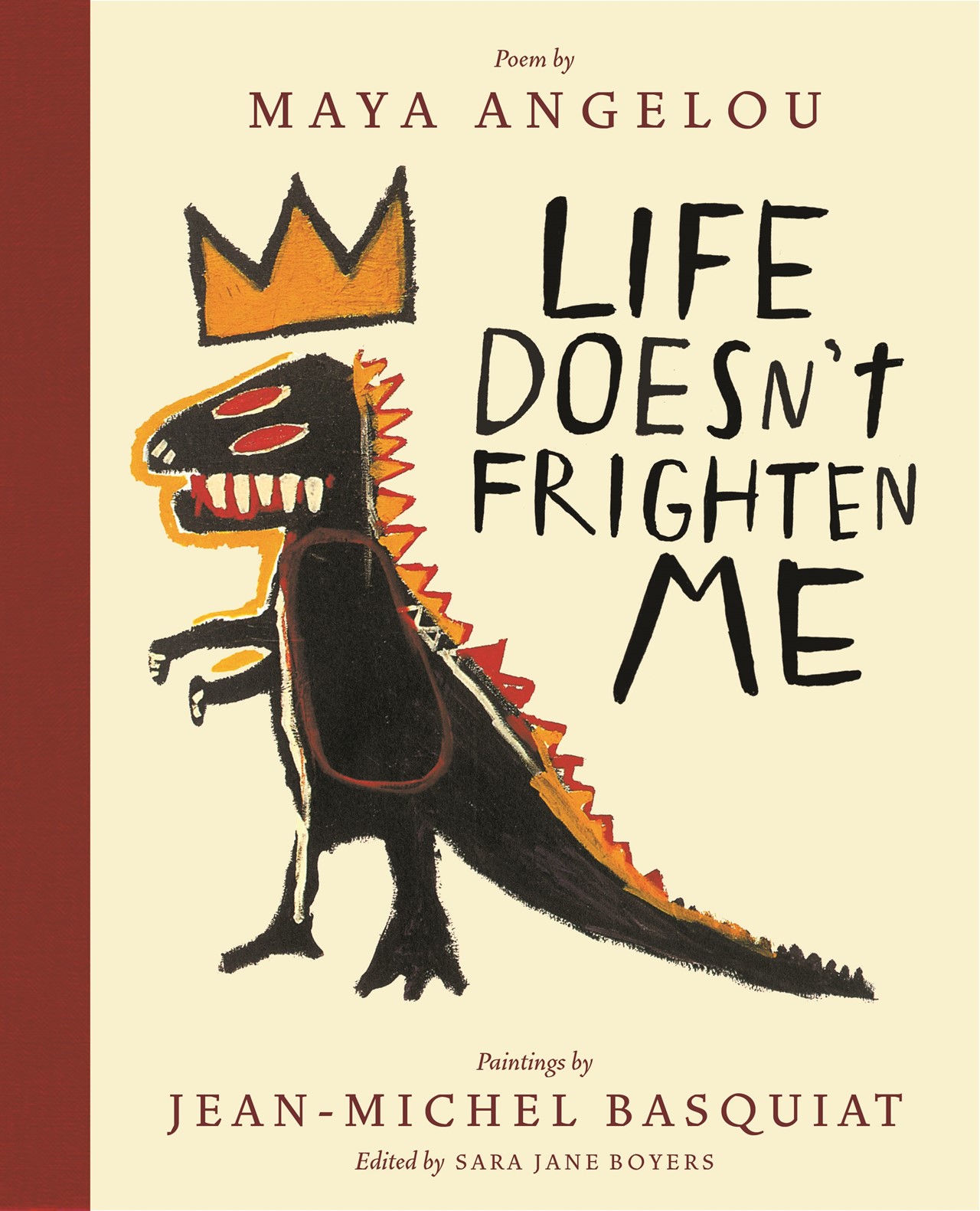 Maya Angelou’s Courageous Children’s Verses, Illustrated by Basquiat. A priceless primer on poetry and contemporary art for little ones, and a timeless reminder of the power of courage in all of us. 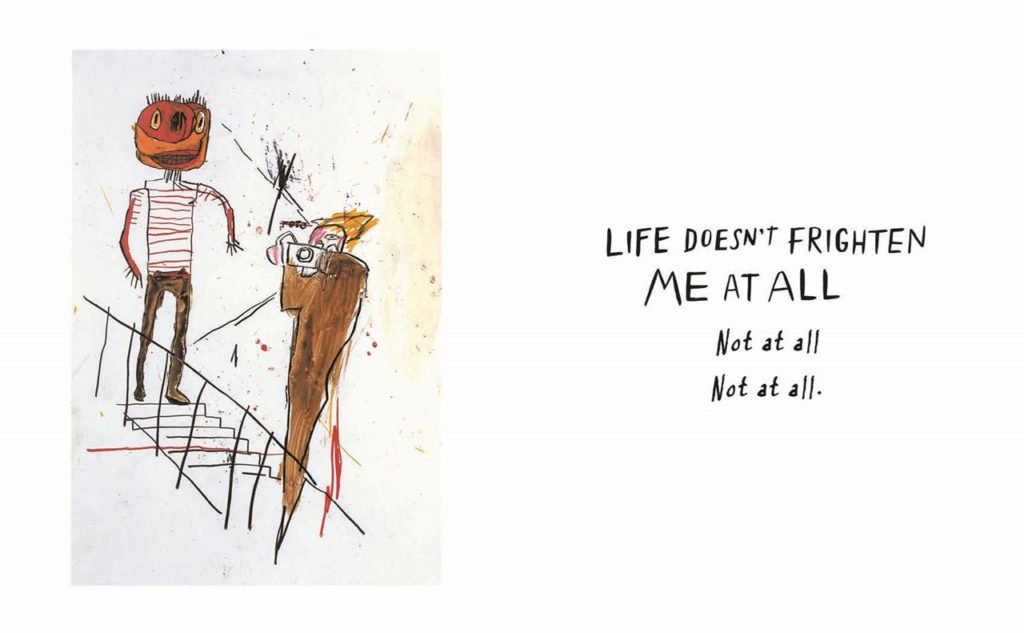 Maya Angelou’s brave, defiant poem celebrates the courage within each of us, young and old. From the scary thought of panthers in the park to the unsettling scene of a new classroom, fearsome images are summoned and dispelled by the power of faith in ourselves. 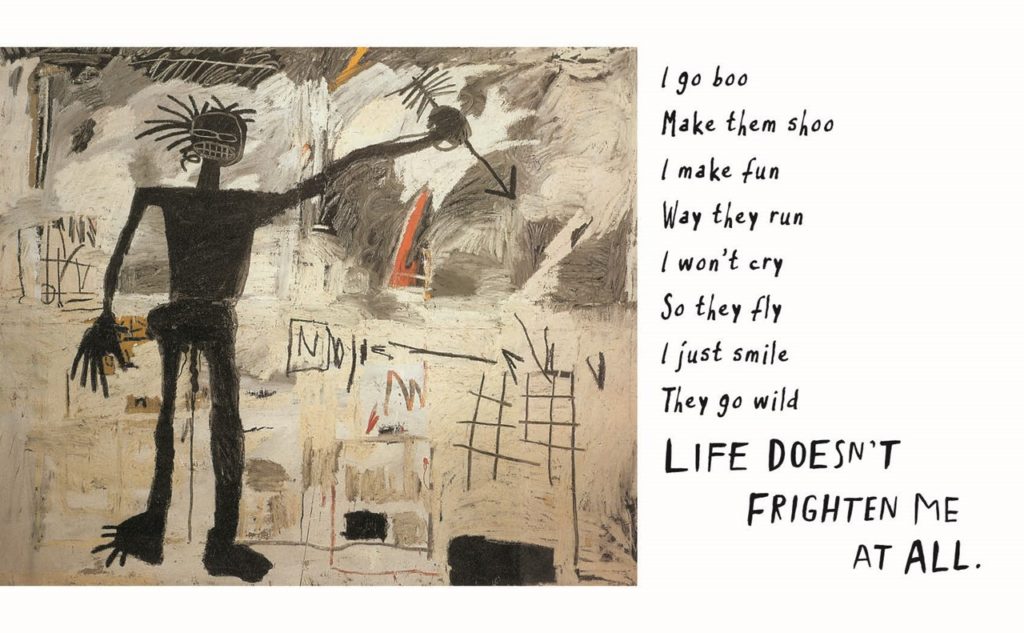 Angelou’s strong words are matched by the daring vision of artist Jean-Michel Basquiat, whose childlike style reveals the powerful emotions and fanciful imaginings of childhood. Together, Angelou’s words and Basquiat’s paintings create a place where every child, indeed every person, may experience his or her own fearlessness. 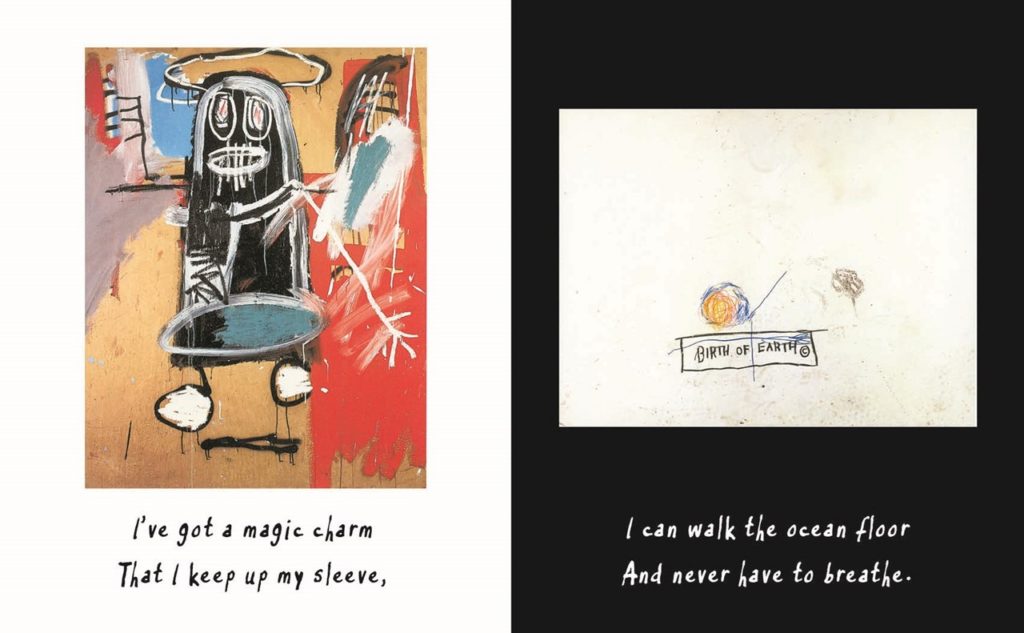 In this brilliant introduction to poetry and contemporary art, brief biographies of Angelou and Basquiat accompany the text and artwork, focusing on the strengths they took from their lives and brought to their work. A selected bibliography of Angelou’s books and a selected museum listing of Basquiat’s works open the door to further inspiration through the fine arts. 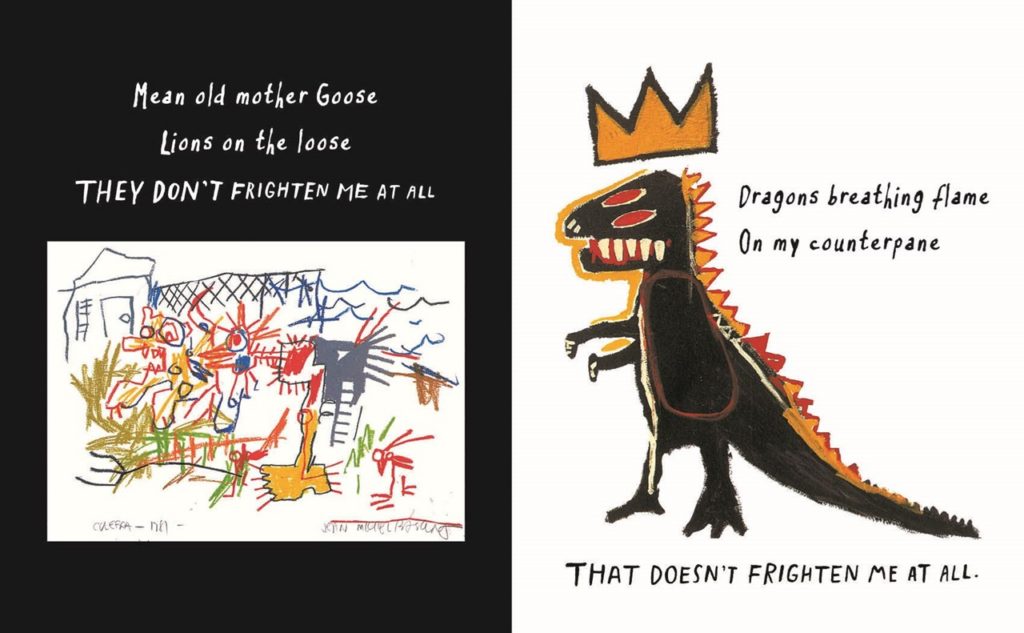 For the 25th anniversary of its original publishing date, Life Doesn’t Frighten Me has been re-released by Abrams Books. While Angelou claimed that she wrote the poem “for all children who whistle in the dark and who refuse to admit that they’re frightened out of their wits”, its staying power over the past two-and-a-half decades proves it’s certainly relevant for any age.

For added vibes, listen to Angelou read the book below. 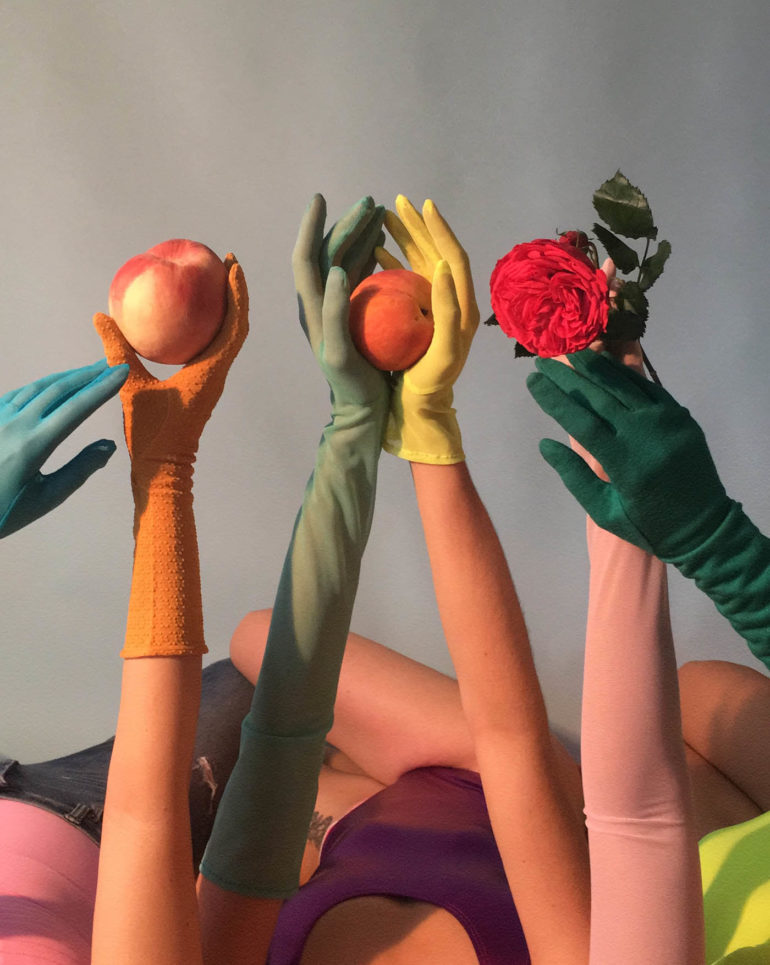 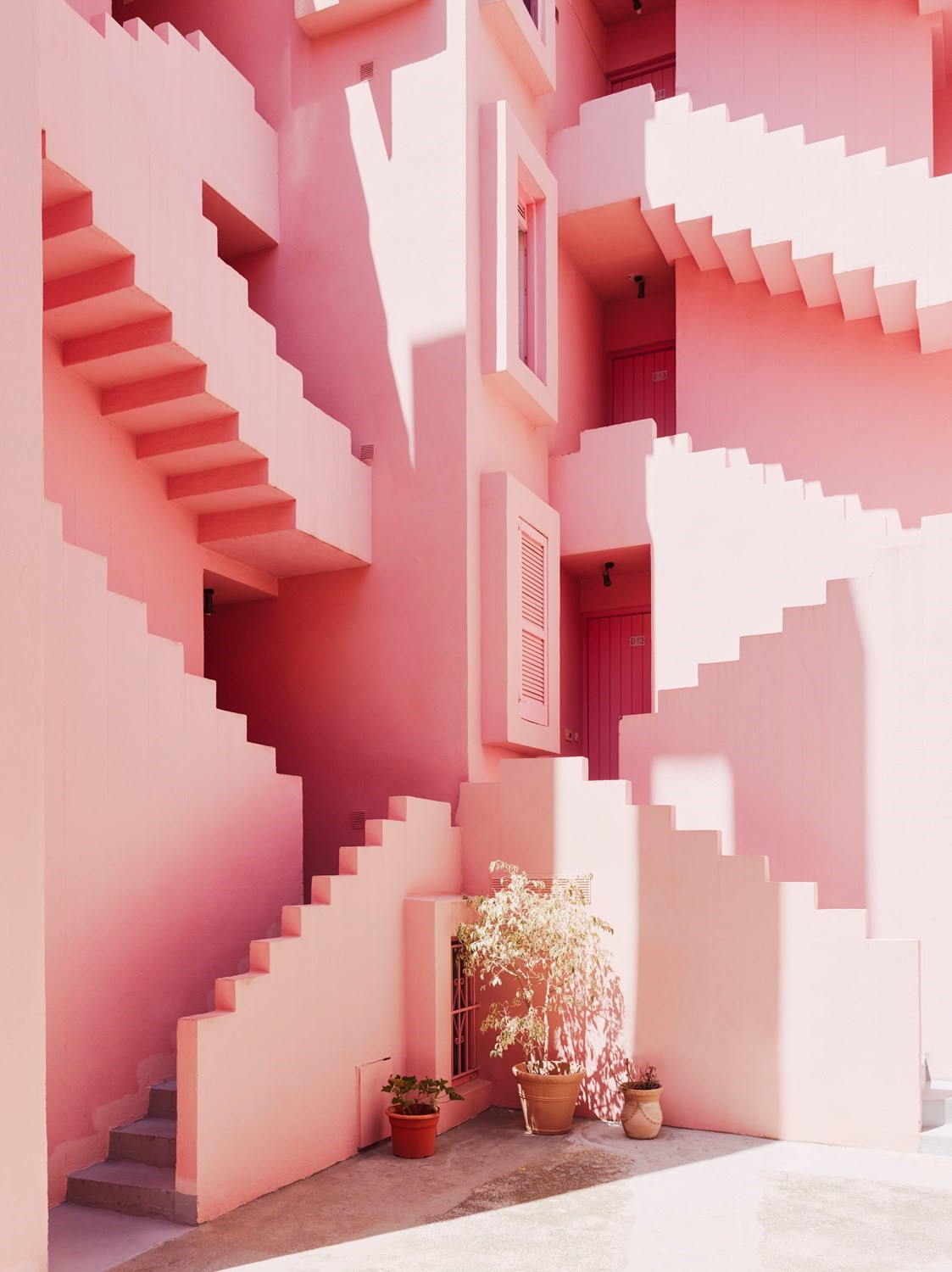 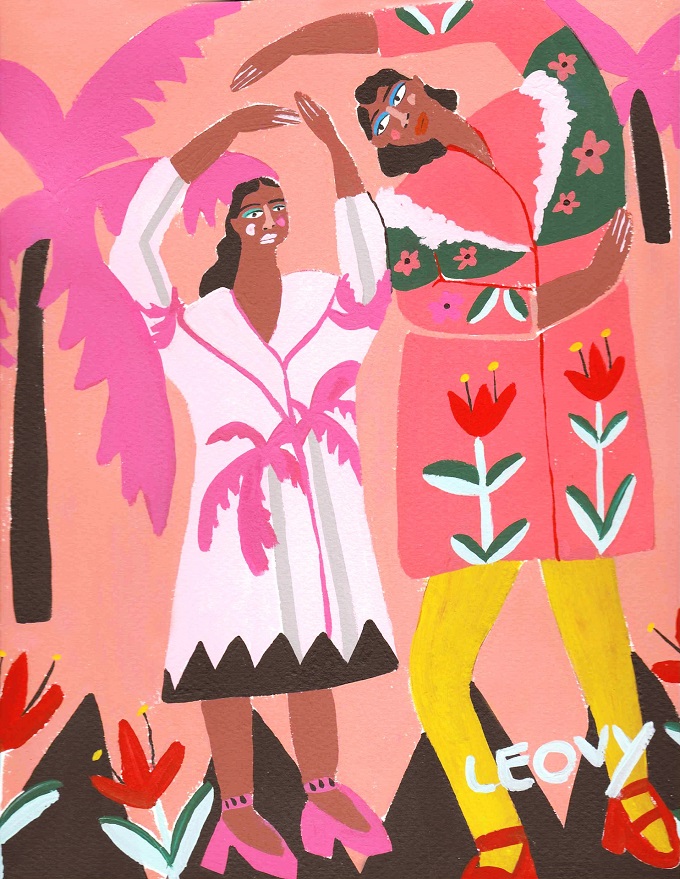 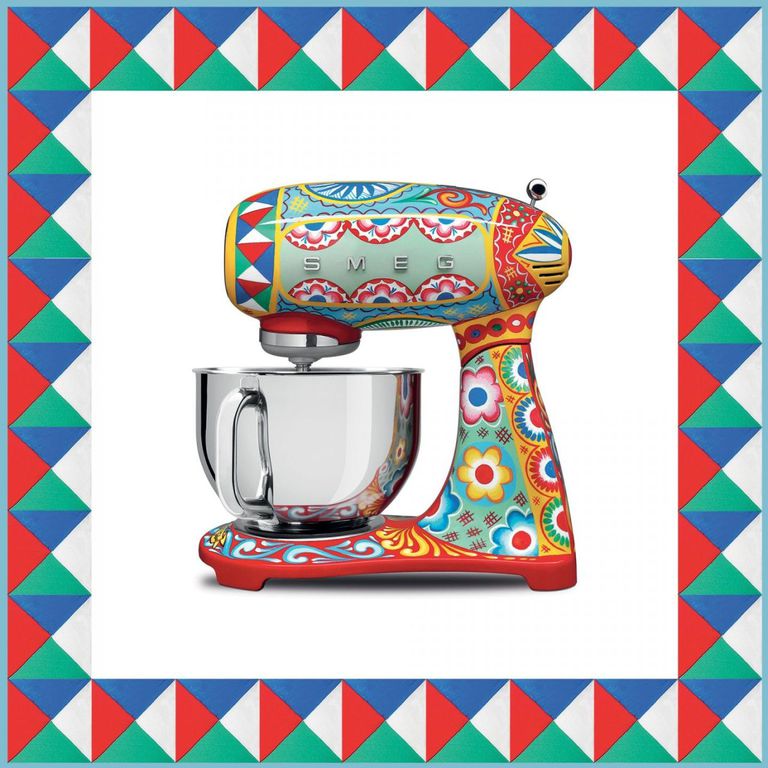 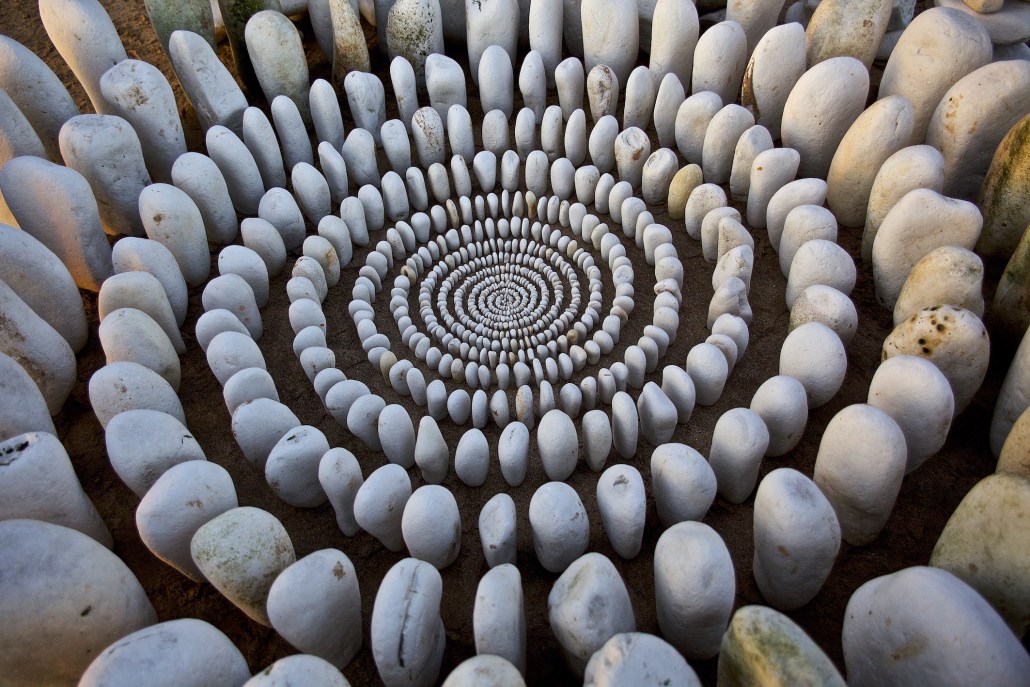